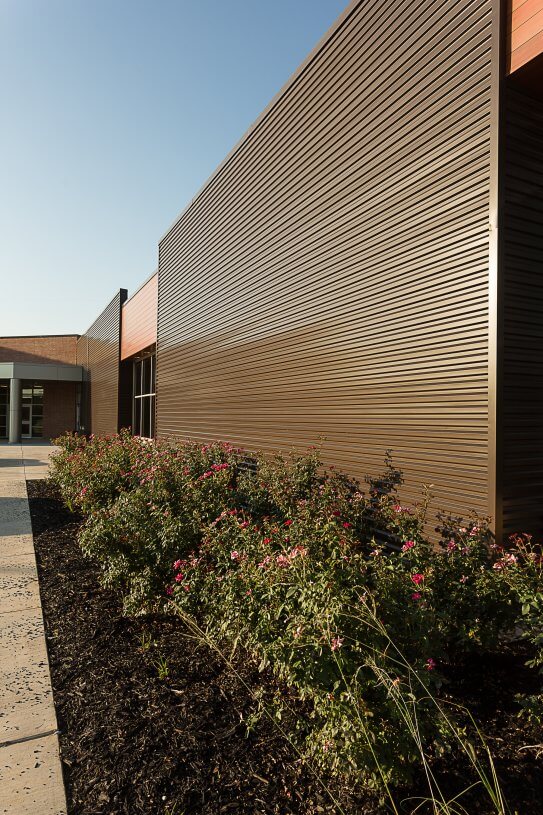 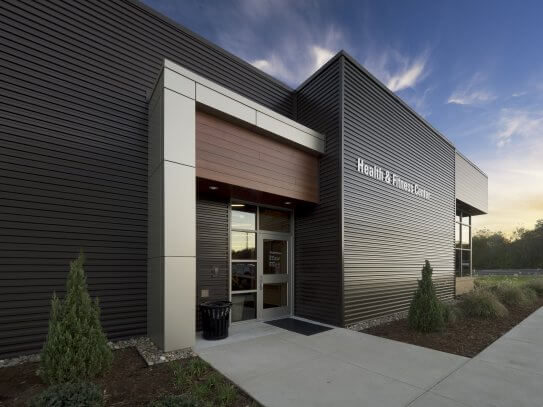 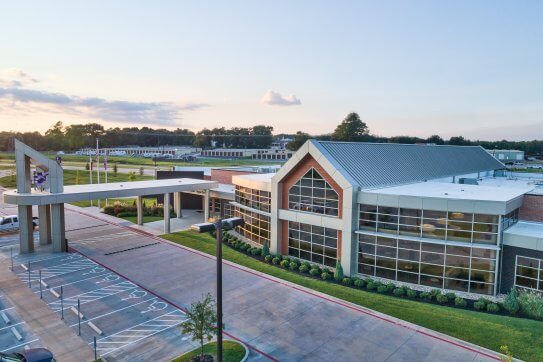 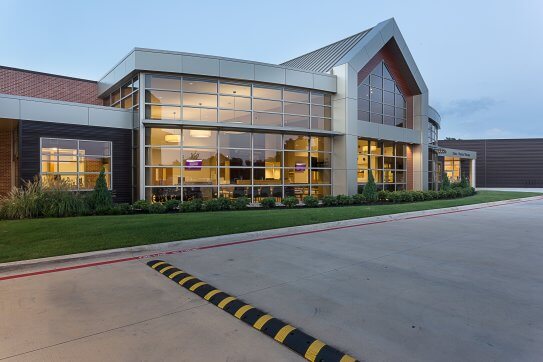 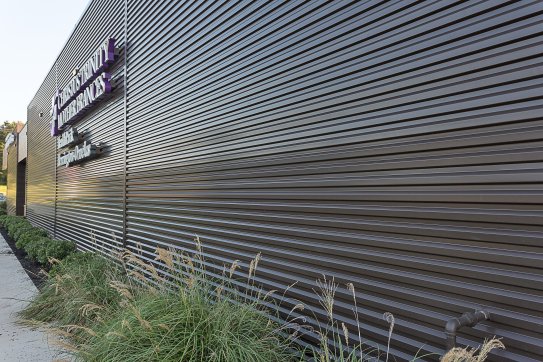 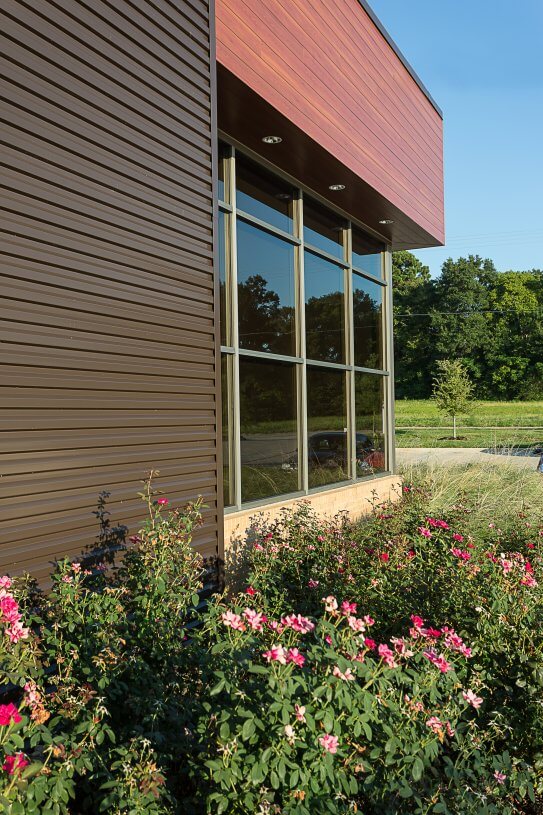 The sparkling new Herrington-Ornelas HealthPark is unrivaled in East Texas in its comprehensive offering of advanced healthcare services, fitness options and specialty care. Located in Whitehouse, the 43,500-sq.-ft. facility is the largest HealthPark in the Christus Trinity Mother Frances Health System. The non-profit, regional system operates eight hospitals and 82 clinics.

“The hospital wanted to modernize its medical office building look to present a more contemporary feel and relevance to modern healthcare practice while still referencing some of the traditional design elements of current buildings,” said architect Brice Harris. “The design is somewhat of a prototype for the future. We sought to honor the objective of modernizing the look but also pay respect to where the health system has been. The roof was designed to echo other structures in the system. They share the prominent use of the gable on the building but here we brought it forward into a contemporary design aesthetic.”

The decision to use metal for the roof was made early in the process, but the design team went through several iterations with the client before selecting the horizontal wall panels for the façade. “Several other materials were considered including a concrete panel product before we landed on the metal panel look. The client was excited about it,” Harris said.

Petersen regional sales manager Clay Snyder provided several sample panels for the design team to consider. “I rely on Clay and Petersen for a lot of my metal panel questions,” Harris said. “Those guys are invaluable to us for understanding how the profiles are best utilized from a material efficiency standpoint as well as from a design and detailing perspective.”

“We’ve been doing standing seam roofs for more than 20 years,” said Tommy Ray Sukiennik, a 24-year veteran of the company, which was founded by his father and uncle. “Lately we’ve been doing a lot of wall panels, including Petersen HWP panels, flush mounts and things like that. This job was relatively straightforward although at some points we had to tie in the TPO roof with the metal on the parapet wall and the metal on the exterior wall.”

The wall panels were installed using scissor lifts and ladders. “We kept running a laser to make sure everything was horizontal and lined up. Then we finished it off with the trim and cap. We tied everything into the expansion joints and trimmed it out so it was as clean as could be,” Sukiennik said.

The general contractor on the project was WRL General Contractors, Flint, Texas.

EDITORS: If photos are published, the following credit is required: “Photos © Tom Coplen”