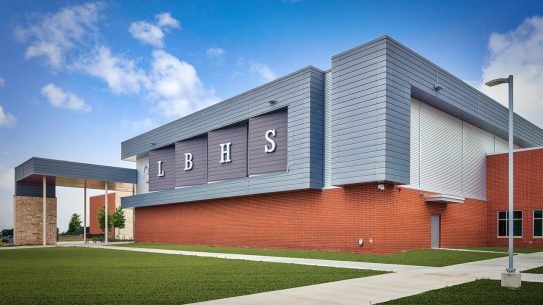 Texas school’s mix of metal wall panels mirrors forward-thinking education approach Belton High School located in Belton, Texas, along the fast-growing Austin-Waco corridor was bursting at the seams in May 2018 when the Belton Independent 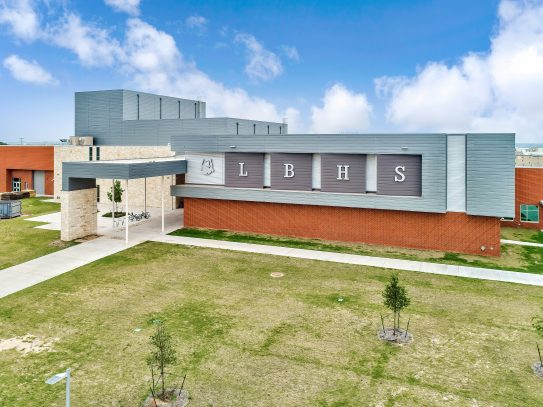 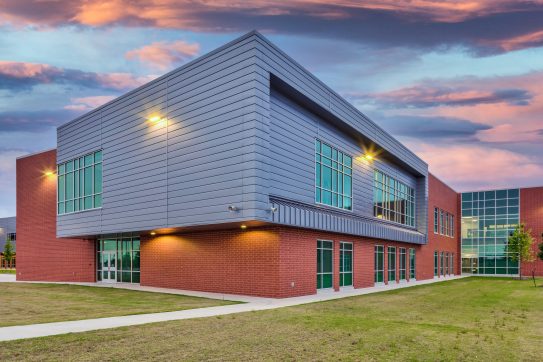 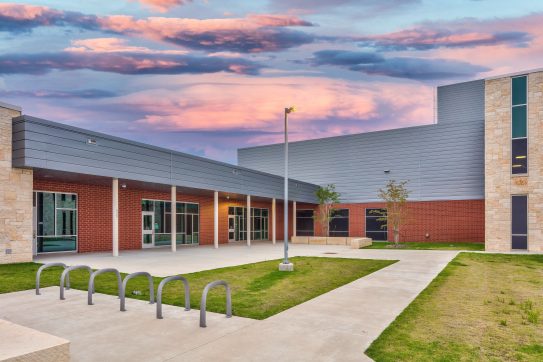 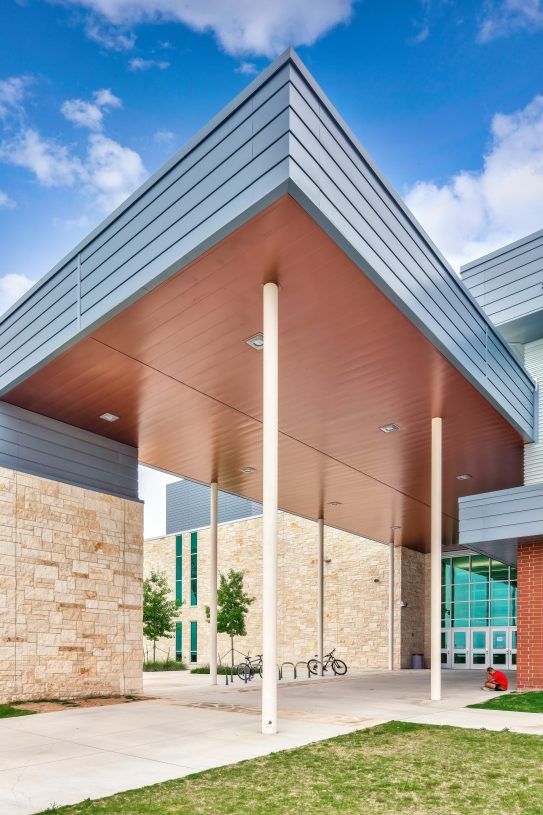 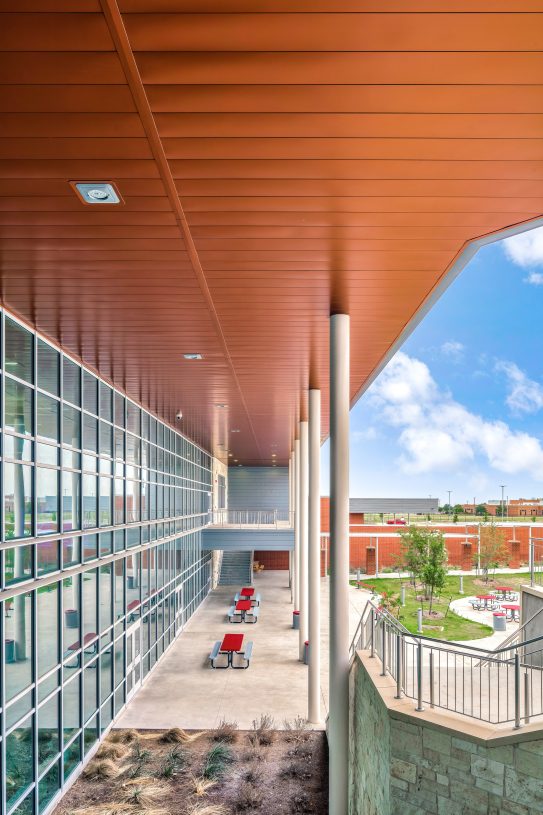 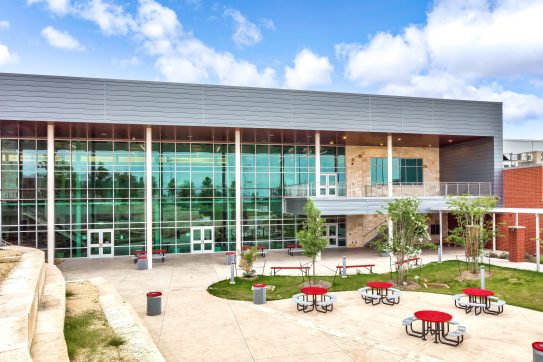 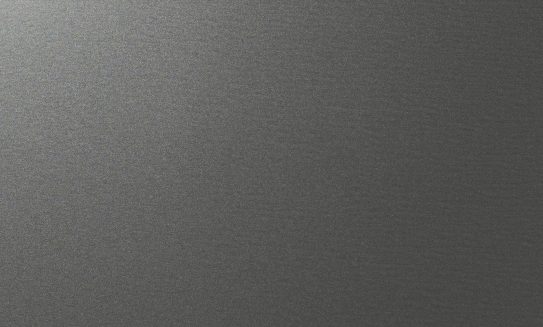 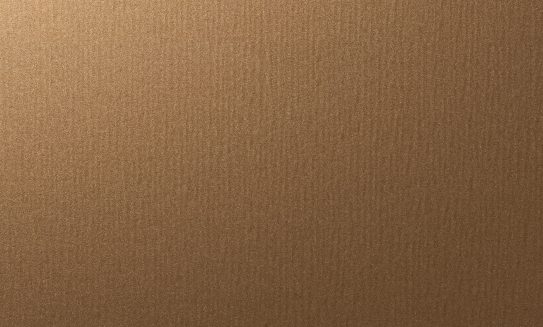 Belton High School located in Belton, Texas, along the fast-growing Austin-Waco corridor was bursting at the seams in May 2018 when the Belton Independent School District’s board approved spending for a second high school. Enrollment was approaching 3,300 students and growth projections saw this number rising to 4,500 by 2023. The new school, now open, features an exterior design that mixes traditional and contemporary materials – and which mirrors the forward-thinking educational programs happening within its walls.

Given the area’s rapid populations growth, Lake Belton High School likely will be joined by additional high schools in the district during the next decade – but it could be a model for those future efforts. In the year following the school’s opening, overall district enrollment grew by 5.8%, or 733 additional students. And 2021’s total of 13,300 students is expected to expand to more than 19,000 by 2031. Lake Belton’s plan is organized to support flexible learning spaces for four separate “learning communities,” an approach that’s at the forefront of secondary education design today.

In developing the building’s exterior materials palette, architects with the Austin office of O’Connell Robertson wanted to blend the brick and limestone that’s traditional to the region with something more modern. “The key thing was this facility needed to be contemporary,” says Kurt Schwerdtfeger, associate with the firm, noting the input his team had received from the school district. “They were trying to bridge the gap between a traditional high school and really what they thought the future of education was going to be.”

Metal wall panels in two different profiles helped the designers bring the history and future together, with Petersen serving as the supplier for both. They specified 21,603 sq. ft. of the company’s PAC-CLAD HWP panels in the Galvalume Plus finish to lend a bit of an old-school corrugated appearance, alongside 75,606 sq. ft. of clean-lined Reveal panels in Weathered Zinc. Additionally, 18,750 sq. ft. of Flush Soffit panels were ordered for both the underside of an entry canopy as well as part of an interior cafeteria wall. All three profiles were fabricated from 22-gauge steel.

Round Rock, Texas-based Texas Roofing handled the installation of both insulation and the metal wall panels. Operations manager Michael Meraz says the biggest challenge his team faced was sequencing their work with the other trades, especially the group doing exterior water sealing. “That was definitely the hardest part, because it was such a large scope,” he says.  “You kind of have to work hand-in-hand together daily to knock out areas of construction.”

Meraz and Schwerdtfeger both offered kudos to Petersen for the way the company addressed a tooling issue relating to how the Reveal panels were fabricated. This forced a finish shift for those panels to the Weathered Zinc – originally, all the panels were to feature the same Galvalume finish. Both installers and architects appreciated Petersen’s desire to address the issue as quickly as possible.

“We knew they’d come through with a solution, and they did come through – all in all, everything was good on our end,” Meraz says. “We enjoy working with Petersen a lot and we’ve worked with them for years. The outcome was exactly what we thought it would be.”

And Schwerdtfeger offered additional praise for the installers’ attention to designers’ concerns. “Texas Roofing is a great installer – they are really responsive when there are questions or issues,” he says. “If there was a problem, they made sure they addressed it. They made sure the aesthetic was maintained. They made it a very easy process because of how they were on top of everything.”

Editors: If photos are published the following credit is required: alanblakely.com