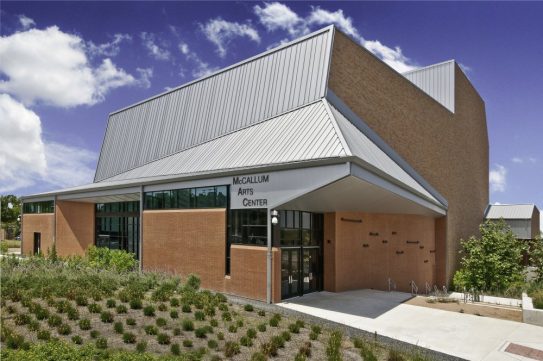 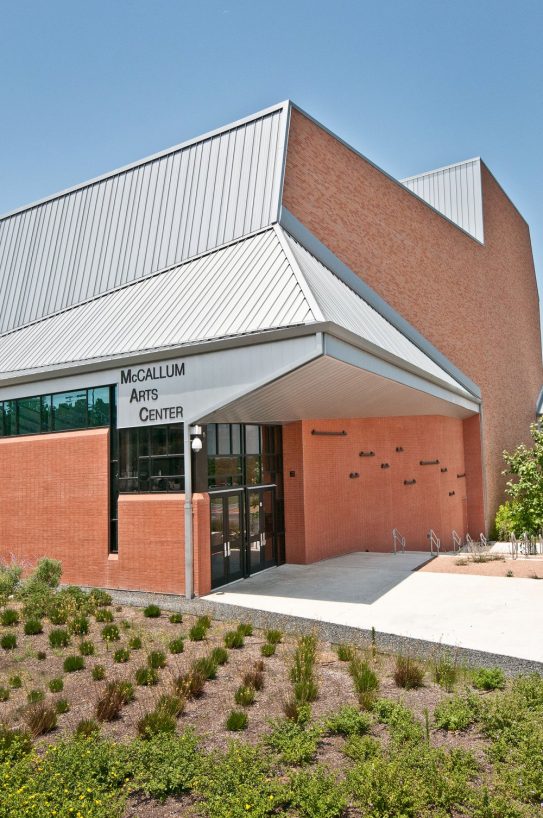 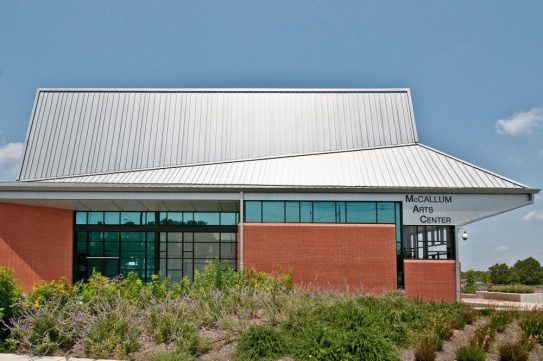 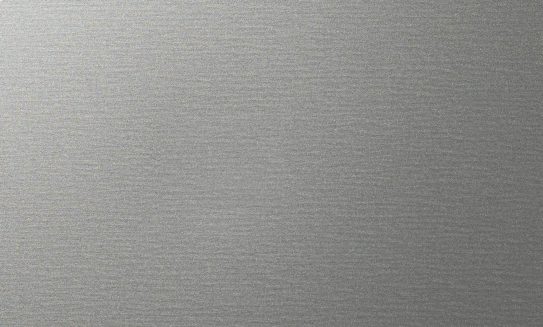 Described as “a work of art” itself, the new McCallum Fine Arts Academy building in Austin, TX presents a dramatic environment in which students from across the Austin Independent School District pursue an accelerated, comprehensive arts curriculum.

By creating a high school with a fine arts focus for Austin, the Academy has developed mutually supportive partnerships with arts organizations and artists across the region.

In addition to classrooms and studio spaces, the $9 million facility features a 524-seat theatre, scene shop, dressing rooms and a lobby which doubles as an art gallery.

Approximately 23,000 sq. ft. of Snap-Clad Panels finished in Silver Metallic were utilized.  The 12” and 16” panels were installed in an alternating pattern design to create the desired effect.  Other PAC-CLAD materials include 4,000 sq. ft. of 12” Flush Panels and 12,000 sq. ft. of Flat Sheet.

Architectural design for the project was provided by SHW Group LLP, Austin.  “This magnet school is definitely a showpiece for the AustinIndependentSchool District,” according to Barry Nebhut, SHW principal in charge.  “The school is in a neighborhood of relatively small homes and there was an initial concern about overpowering the residences.  The sloped roofing forms and angles helped break up the scale of the building and bring it down to a street level.”

SHW Group specializes in education facilities and has used PAC-CLAD products on a number of projects.  “We use metal panels a lot,” Nebhut said.

The Petersen panels were installed by Texas Roofing Company, Austin.sn