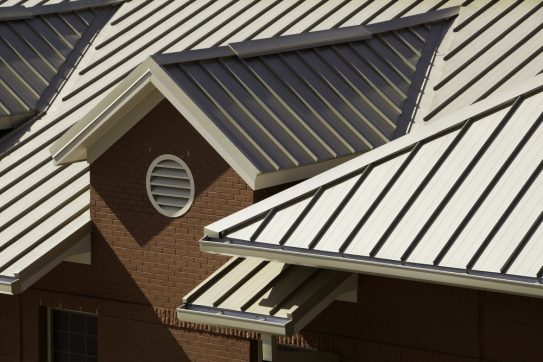 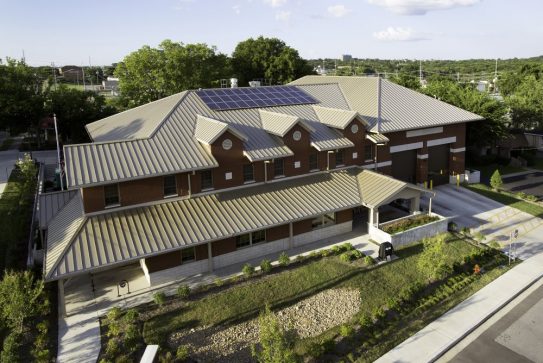 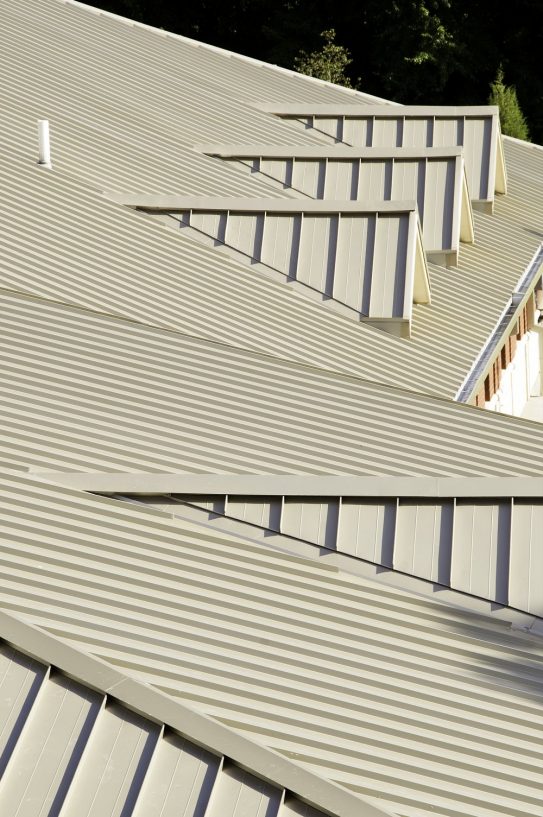 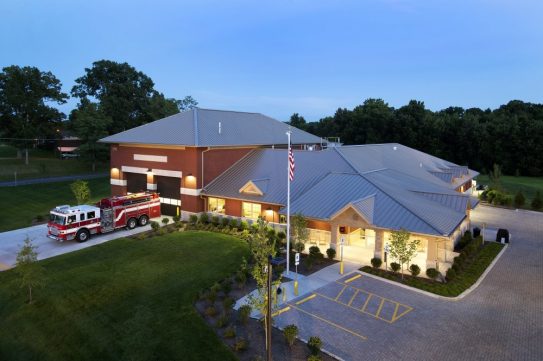 The Metropolitan Government of Nashville and Davidson County undertook an aggressive plan to replace six aging fire stations and provide more functional and energy efficient buildings to better serve the community.  The six stations are seeking or have received LEED certification and all were clad with Petersen’s Snap-Clad aluminum panels.

The stations were design/build projects under the direction of Messer Construction Company, Nashville, as construction manager.

The installation of PAC-CLAD roofs on all six stations was done by Donelson Roofing Company, Mt. Juliet, TN.  Two of the stations—#30 in Joelton and #31 in Madison—are 15,000 sq. ft. facilities and were designed by Thomas, Miller & Partners, Nashville. The firm also designed one of the other six new stations.

The Joelton station and the Madison station each utilized approximately 20,000 sq. ft. of 16” Snap-Clad aluminum panels finished in Champagne Metallic.

The stations are located in residential areas and the goal was to make them fit in with the residential fabric of the area.  “That was the biggest influence in their design,” according to Jeff Earwood, project manager at Thomas, Miller & Partners.  “The hips and gables and dormers really respond to the residential areas.”

The Metropolitan Government of Nashville and Davidson County, owner of the stations, specified metal as the roofing material due to its longevity and low maintenance.  The Madison station has earned LEED Gold certification and the Joelton station is pursuing LEED Silver.

“The goal was to make the stations 50-year-plus buildings,” Earwood said.  “The use of quality materials and systems plus reputable manufacturers and installers was critical.  We had used Petersen on a previous fire station job and had good results.  They have a great reputation and live up to it.”

The installer of the Petersen roofs, Donelson Roofing, has considerable experience with PAC-CLAD systems.  “These were pretty straight-forward applications,” said Michael Smith, estimator and co-project manager at Donelson.  “The smallest of the six stations used about 14,000 sq. ft. of PAC-CLAD material and the largest about 20,000 sq. ft.  We did have some fairly long panels on the Joelton station–up to 60 ft.  But our crews are accustomed to that.”