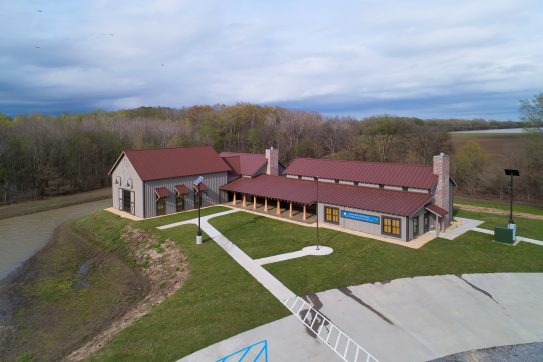 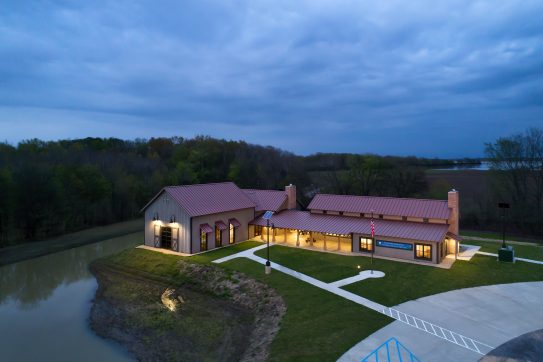 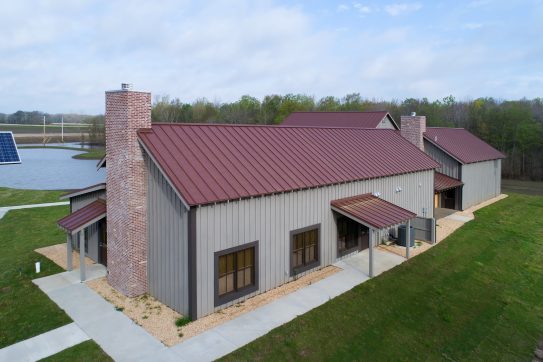 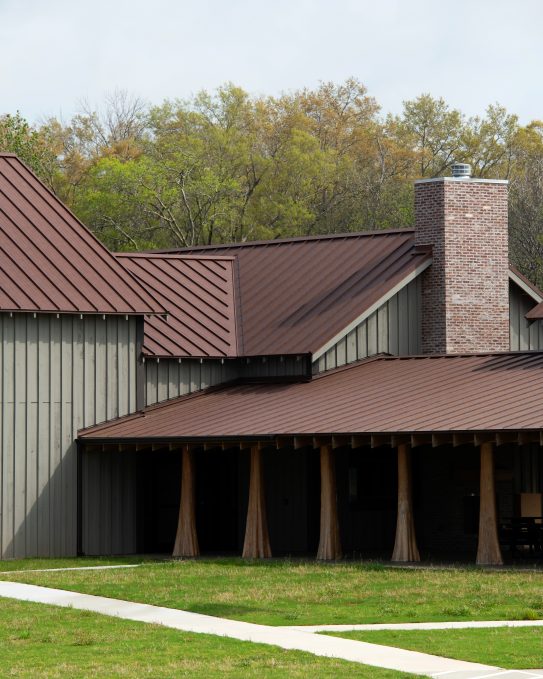 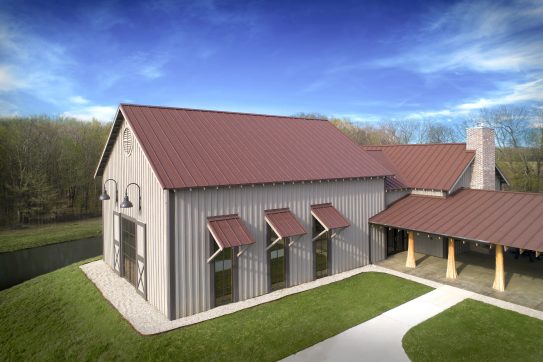 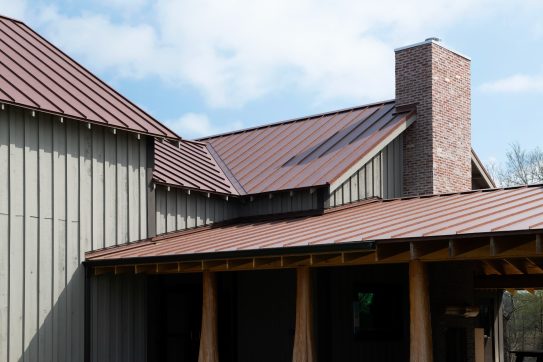 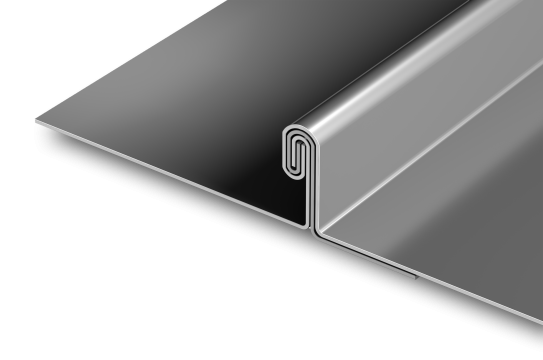 The 5,000-sq.-ft. building housing the visitor center looks like an updated (and oversized) version of the farm buildings that might have been seen in the region at the time of Roosevelt’s visit, with board-and-batten siding and, of course, a metal roof. In total, 12,000 sq. ft. of PAC-150 180-degree seam panels from Petersen were used on the project, which was designed by St. Louis-based architect John S. Odom. The availability of the PAC-CLAD Weathered Steel finish was a big selling point for the selection. Jackson, Miss.-based Central Roofing was the project’s installer.

The idea for a visitor center bearing Roosevelt’s name began soon after the Roosevelt refuge was created in 2004. All seven properties in the refuge complex were lacking some kind of gateway, and officials also wanted to promote efforts to conserve and manage the total of more than 230,000 acres of federal and state-owned public lands within the Mississippi Delta. In addition, local preservationists hoped to highlight the story of the locally famous bear hunt that led to the creation of a famous stuffed toy.

In 1902, Mississippi’s Gov. Andrew H. Longino invited famed outdoorsman Roosevelt to join a bear hunt he was hosting in the state’s delta region, near the new visitor center’s location. A well-known local hunter, Holt Collier, was hired to be the president’s guide. When Roosevelt remained the only one in the party not to bag a bear, Collier managed to hunt one down, stun it unconscious, and then tie it up for Roosevelt to finish off. Roosevelt rejected this plan as unsportsmanlike, and the bear was released. This became national news, and a Brooklyn, N.Y., candy shop owner and his wife decided to capitalize on the event by creating a stuffed toy bear they named “Teddy’s Bear.” That success led to the founding of the Ideal Toy Company, which introduced the Rubik’s Cube in the 1970s, along with a broad portfolio of other toys and games.