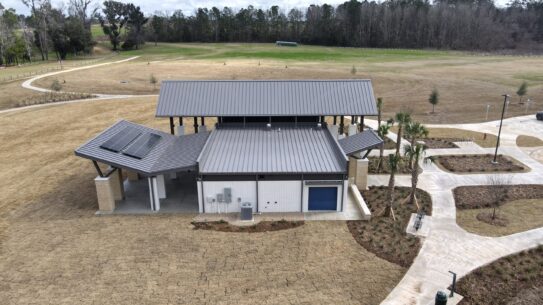 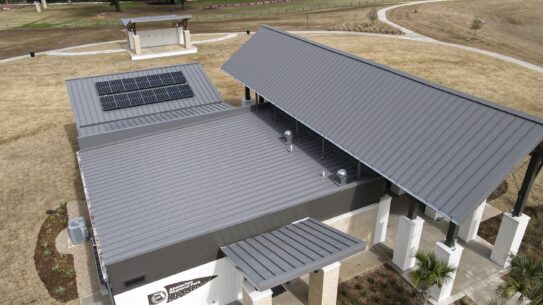 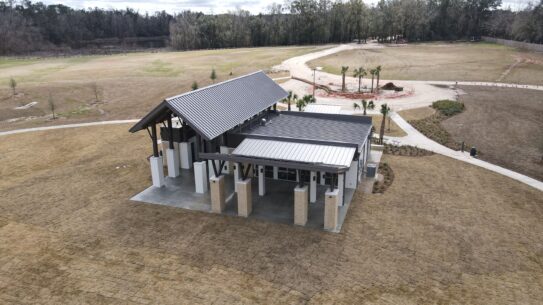 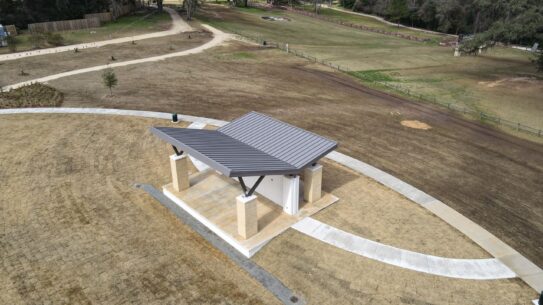 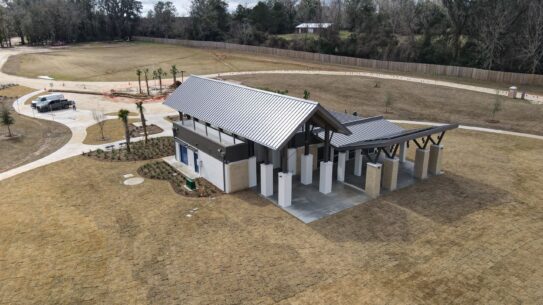 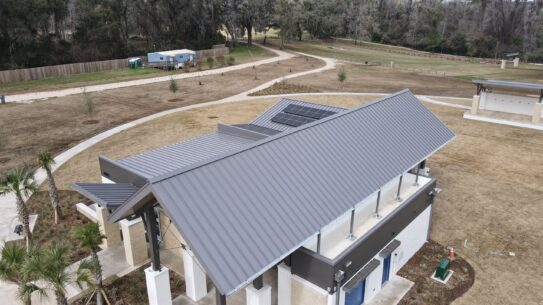 High school and college cross-country running might not be a money maker compared to football or basketball at those levels, but Leon County, Fla., is earning some serious cash on the sport thanks to clever reuse of a feature many others would consider a detriment. The county’s recreation department transformed an unused portion of a former landfill into a cross country course a little more than a decade ago and turned the facility into a sports tourism destination.

New upgrades, including a multipurpose building and award stage, unveiled in September 2021 have upped the ante considerably. With these improvements, along with expansion to the 5-kilometer track, county planners earned hosting honors for several prestigious meets, including the National Collegiate Athletic Associations’ National Championships, and they estimate such programing will bring 35,000 visitors to the area, along with $10 million pumped into the economy.

Leon County is home to the state’s capitol of Tallahassee, along with Florida State University, a track and field leader. A bit more than a decade ago, the program’s coach, Bob Braman (who also heads the full track and field program) was in search of a new track to host the school’s annual invitational competition and was shown the land that was adjacent to the then-operating county landfill; the landfill has since been closed and capped. He and a local track league colleague hacked out the original course by themselves using machetes. Over the next 10 years, the attractive setting caught on and county leaders began investing real money as they recognized just what the return could be, in terms of tourist dollars.

Both the new multipurpose building, which includes restrooms and an operations center, and the awards stage feature angled rooflines that help the structures stand out in the open field where they’re sited. The designers opted for metal roof panels in two profiles for the project, with Petersen as the supplier of the PAC-CLAD products. In total, 6,000 sq. ft. of the company’s Snap-Clad panels and 2,000 sq. ft. of its Tite-Loc Plus panels were used, all in 24-gauge steel and in a Musket Gray finish. Installation work on the job was completed by the local firm Tallahassee Roofing.