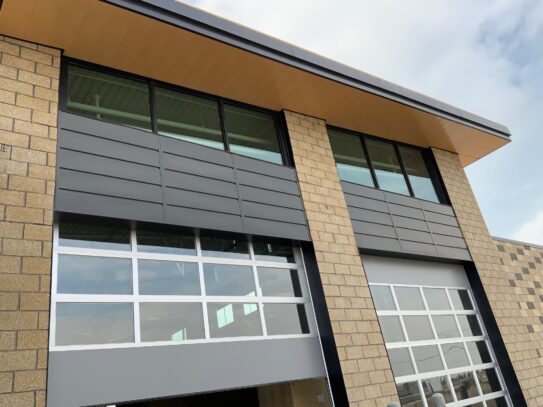 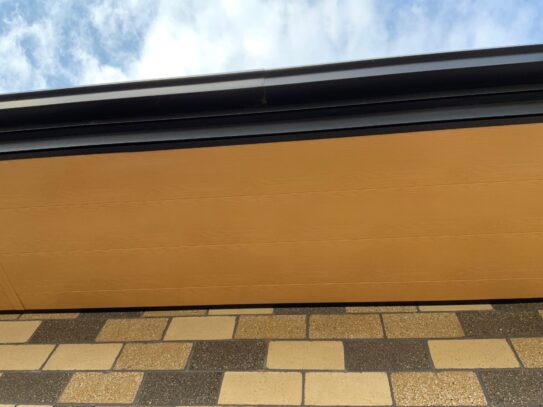 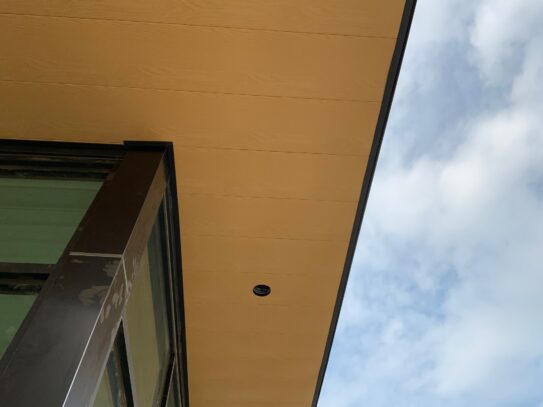 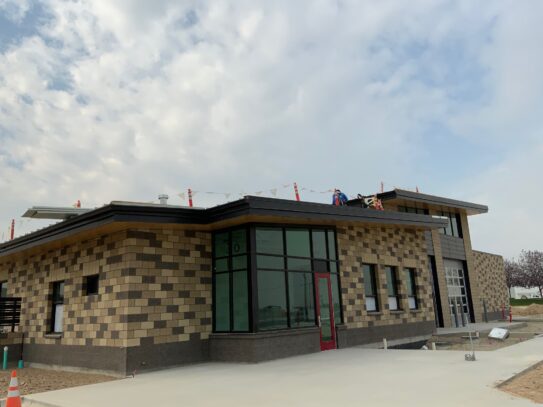 We hear a lot about the population growth the U.S. Sunbelt has seen over the past couple decades, but less well-known is how quickly some states known more for winter sports than summer beaches have grown over the same period. In fact, one of those – Idaho – has led the nation in population growth for the past five years. Caldwell is one of that state’s cities that is experiencing a boom, with its population up more than 37% between 2010 and 2020. City departments have had to add to their facilities, including the fire department, which recently completed a new fire station to serve the expanding community. Its designers made the most of an economical materials palette, including metal wall and roof panels, that fits in well with the region’s arid, mountainous surroundings.

Located about a half-hour west of Boise, Caldwell is the seat of Canyon County, and it’s also home to two colleges with a combined enrollment of around 26,000 students. Fire Station #3 now serves the area east of I-84, the interstate highway that cuts through the city, where significant growth has occurred. The design team, which included the Boise office of Pivot North Architecture, and Bremerton, Wash.-based Rice Fergus Miller, opted for masonry units, glass curtainwall and some unique applications of metal wall panels in desert-toned neutrals for the building’s façade and visible roofline. Additionally, a standing-seam metal roof tops the structure.

Petersen was selected as the supplier of the metal wall and roofing products. These include the company’s 24-gauge steel Reveal panels for walls in a graphite finish to separate the glass-fronted garage bay doors from clerestory curtainwall above. The reveals in the panel joints are aligned with the clerestory windows’ framing. More interesting, though, is the use of Petersen’s Flush panel in the contrasting, gold-toned wood grain finish to call out the soffit of the sloped roof that extends beyond the plane of the building’s exterior walls. This highlight adds a bright color pop to the darker masonry and curtainwall to create a signature flourish for the station. To top the structure, specifiers opted for Tite-Loc Plus roofing panels in 22-gauge steel and a Cityscape finish. Installation pros with Caldwell-based Upson Co. completed the project.

Watch a video of the fire station here.
https://www.beniton.com/caldwell-fire-video