Metal panels add flair, break up mass of amenity-rich student housing project College applications took a hit during the pandemic but they’ve rebounded in a big way for the class of 2026. The return to 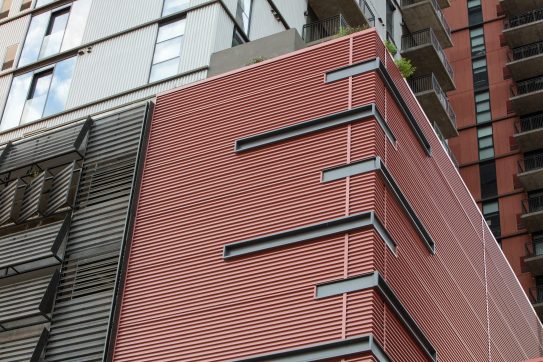 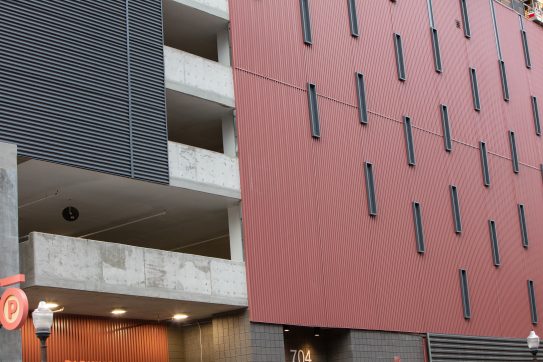 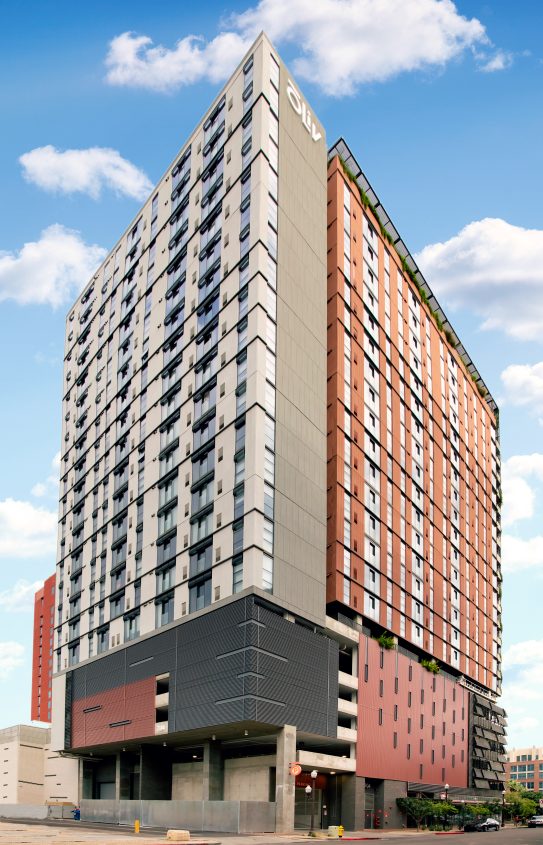 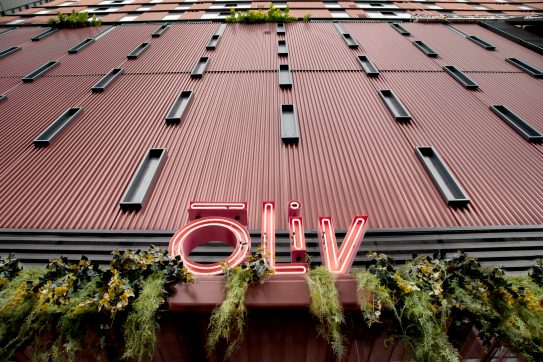 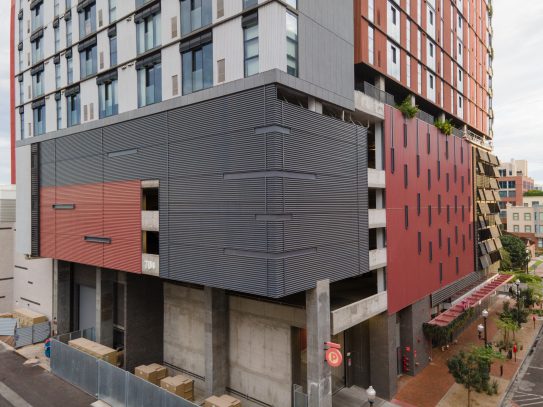 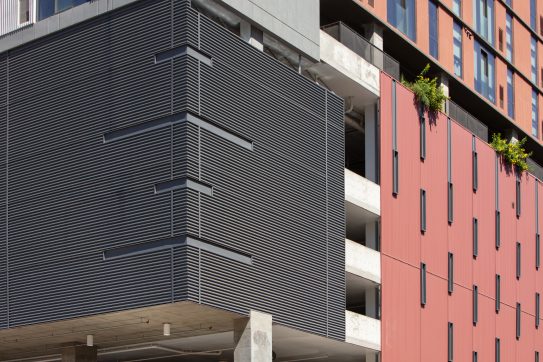 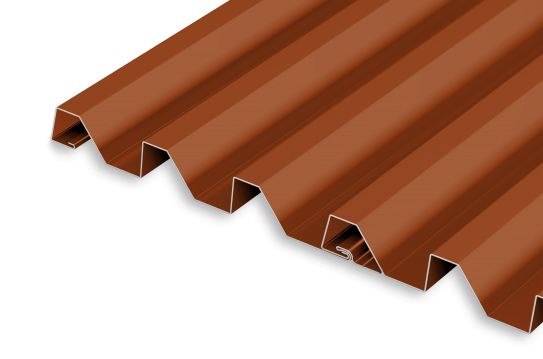 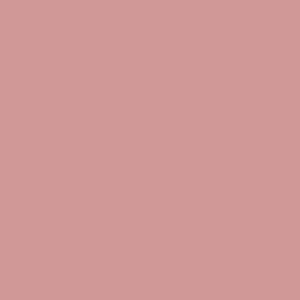 College applications took a hit during the pandemic but they’ve rebounded in a big way for the class of 2026. The return to campus means a return to what has become an over-booked housing market in college communities. A number of developers have business models working to address these needs, often with properties that look more like vacation resorts than traditional dorms. The new ōLiv Tempe building in Tempe, Ariz., serving students at Arizona State University (ASU) is one example of this trend, featuring a high-rise profile that has taken its place in the city’s skyline. Among the structure’s signature elements are the architectural metal panels in a custom red finish that clad a section of the building’s parking deck that’s directly above the main entrance.

The project is one of five currently bearing Core Space’s ōLiv branding – one of six student-housing chains under Core Space ownership. ōLiv properties represent “Contemporary, relaxed and elevated urban living in the best university markets,” according to the company’s website. Amenities for the 268-unit facility include a gym, spa, clubroom and a rooftop pool, along with street-level retail. According to Cristina McMahon, senior associate with the Chicago office of architects Antunovich Associates, designers were given a very specific brief when it came to the building’s exterior appearance.

“Our client’s exact phrase for describing their exterior design goal was, ‘Tower of Babylon,’” she says, noting her firm’s experience on several other Core Spaces projects. “As with all our firm’s projects with our client, we want people to know that they are arriving at a Core Spaces development.”

Metal panels were a part of architects’ plans for the garage from the start, McMahon says, both for their good looks and their ability to stand up to the elements. “Using metal wall panels next to softer materials – in this case, the EIFS of the building’s tower – creates an eye-catching visual juxtaposition. On this project, the panels are used to clad the parking garage because programmatically these levels must withstand more abuse than the exterior cladding of the tower.”

The Antunovich team employed a unique strategy for breaking up the expanse of metal along the multiple parking deck floors – they added vertical strips of steel boxes in a charcoal finish that look vaguely like windows to create some visual interest.

“The parking structure is quite long, and the introduction of a new material and pattern in its cladding serves to break up the façade,” McMahon says. “This change in material also occurs directly over the building’s main entry, naturally providing a wayfinding device for pedestrians.”

The architects, along with installers from the Phoenix office of Global Roofing Group, chose Petersen’s Precision Series panels in the Highline M1 profile for the garage cladding in a custom Toile Red finish that relates to ASU’s team colors. Additional Highline M1 panels in charcoal gray were specified for trim work around the garage and other building areas. All the panels were fabricated from 22-gauge PAC-CLAD steel.

“We enjoy working with Petersen because they have a lot of different systems, they’re priced fairly and they’re top-of-the-line with a few other manufacturers,” says Shawn Wood, Global Roofing’s national operations manager, who adds that the company’s accessibility is also a big advantage. “They have a local office and plant – it’s easier when you can just knock on somebody’s door.”

While this wasn’t a particularly big job for the installers, Wood notes that other factors, beyond size, added to its complexity. “The biggest challenge was the time frame – it was very, very difficult because we were one of the last things to go on the building,” he says. “We just gave 110%. We worked nights and we worked weekends and they were still able to get their temporary occupancy certificate.”

The hard work of all involved has paid off with a building both designers and installers are proud of. “The finished product is almost identical to the renderings produced during the entitlement phase, indicating that the installers worked closely with our team to meet design intent,” McMahon says. “By the time the building opened to the public, nearly every residential unit had already been leased, which demonstrates the positive public reaction.”

Wood shares McMahon’s enthusiasm. “It was a pretty flawless job from a materials standpoint,” he says. “I think it’s absolutely gorgeous – the overall project is beautiful; it definitely turns heads.”

Editors: If photos are published the following credit is required: brianadamsphoto.com