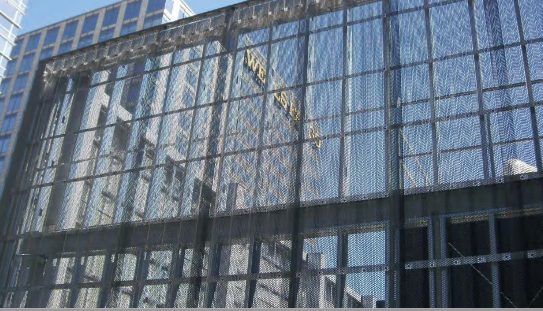 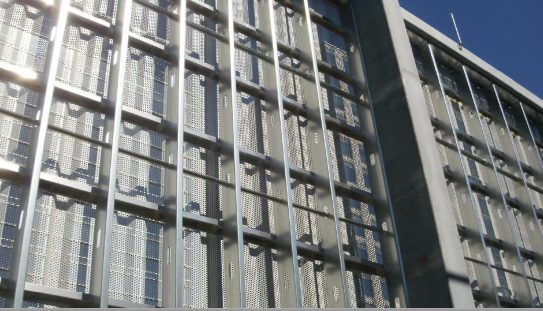 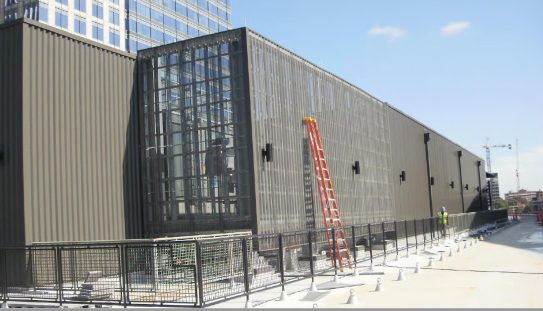 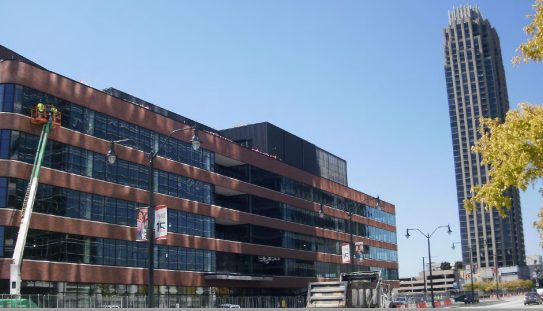 The area now home to Atlanta’s Atlantic Station development is a great example of the way successful cities continue to evolve. Beginning in 1901, the 138-acre site was home to the Atlantic Steel Co., which employed 2,000 as recently as 1974. The mill closed in 1998, though, which opened the door to new options for the urban center location. Two decades later, the mixed-use Atlantic Station development now is home to thousands of residents, along with shops, restaurants and offices. Atlantic Yards, the latest office building to be completed, now is Microsoft’s Atlanta home, with a design that offers a nod to the location’s industrial past with prominent use of metal wall panels to conceal a parking deck and mechanical equipment.

At the time work began at the site of the old plant, it was the nation’s largest brownfield redevelopment. More than $250 million was required to clean up contaminants that included PCBs and sulfates and for site preparation and infrastructure – this was before a single section of foundation had been poured. The new Atlantic Yards is seen as a sort of front door to Atlantic Station, which in some ways is quite appropriate. After all, the original steel mill was truly emblematic of an industry that, in 1901, led the nation’s economy – as the tech industry helps lead today’s.

The 500,000 sq. ft. project features two buildings set atop a shared 4-story parking deck. Designers with Chicago’s Hartshorne Plunkard Architecture (along with the local architect of record, Wakefield Beasley & Associates) opted for a combination of solid and perforated versions of the same metal panel profile in their plans for shading and concealing the parking deck and rooftop mechanical equipment. The building team, which also included installing contractor Pierre Construction Group, specified 36,000 sq. ft. of Petersen’s solid 7.2 PAC-CLAD panels for the project along with 18,000 sq. ft. of the perforated version. All the .040-gauge aluminum panels feature the company’s Graphite finish.